Angel Shave Club - What Happened? Our Take On It's Demise Skip to content 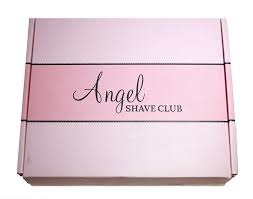 We were approached by a representative for The Angel Shave Club late last year to gauge our interest in purchasing their business. We entertained having a discussion with the guy who contacted us, but after some cursory due diligence, we figured out pretty quickly that it was not the right deal for us. Unfortunately for the Angel Shave Club, they recently announced that they went out of business. 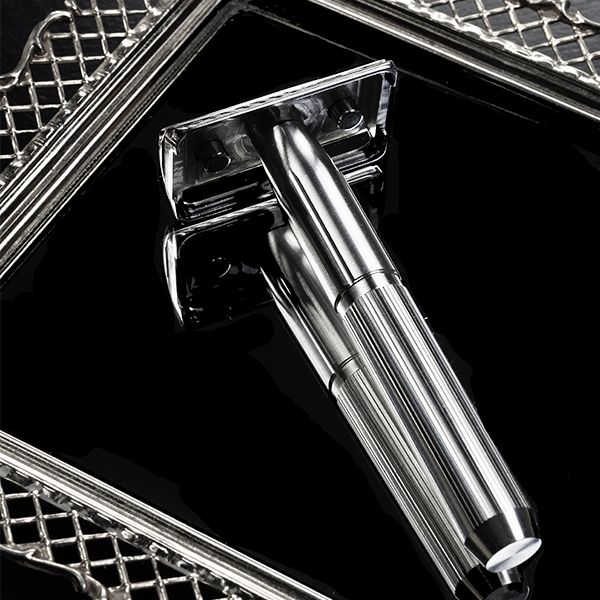 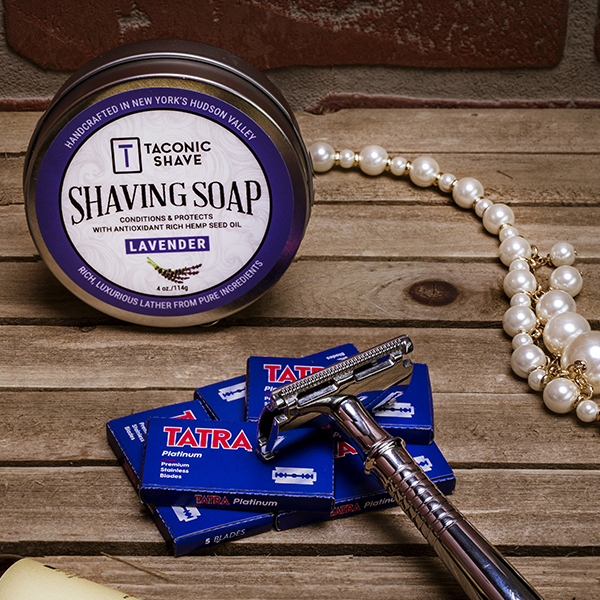 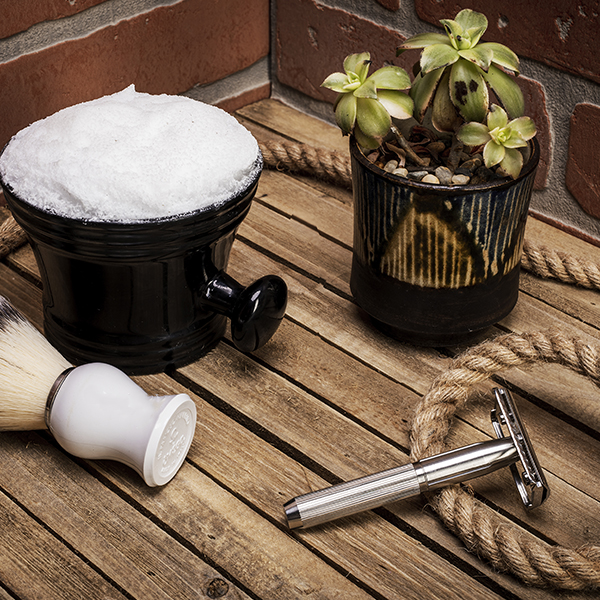 Check Out Our Women's Safety Razor 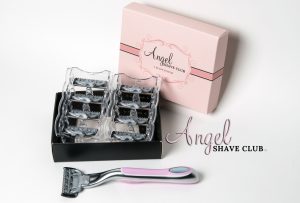 On its face, this is not a fair statement. There are obvious differences between The Dollar Shave Club and The Angel Shave Club. The reason we make this generalization is because we believe this is probably what the VC thought when they stumbled upon the business. Consider this.

What we see as the two main differences? 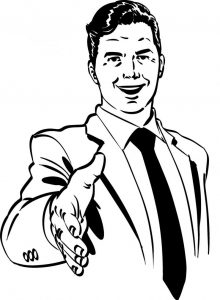 As a small business ourselves, The Wet Shaving Club understands the temptation offered by the possibility of a large cash infusion from venture capital that could “jump-start” things, and hit the “fast forward button” on our business plans. However, we have also witnessed plenty of these cash infusions go south quickly with many companies, in many industries.

Therefore, when we read past articles about The Angel Shave Club, and how they partnered with a venture capital firm that was going to “accelerate” their business, it did not take much imagination to figure out why they were knocking on our door trying to sell the business approximately seven months later.

We actually feel bad for the founder. It seems (from prior reviews and articles) that she had built a decent business with a loyal following, that was not only making decent money, but was serving a cause near to her heart.

But then, in early 2019, it is reported that she partnered with a VC firm and that they were going to help her “re-brand” and possibly “double sales” in 2019.  Before the year was over, The Angel Shave Club was out of business.

In our opinion, albeit a biased one, if The Angel Shave Club had stayed the course and continued its slow growth model, it would still be around today.  But we know, the lure of the smart guys in suites from the VC firms waving around large sums of money and promising “exponential growth” is pretty hard to resist.

I can hear the pitch now. “Let us help you ideate on how we can synergize in your ecosystem and blah blah blah blah… and sales will double this year”.

Unfortunately, keeping the “soul” of the business is not a priority for them.

We cannot state this as fact, because we do not have any inside information, however our guess is that the founder of Angel Shave Club partnered with this VC firm with all the best intentions, but quickly found out that contrary to her hopes and dreams, the golden goose was more like a vulture.

The following articles will help you understand how and why we all got duped into using those multi-bladed razors, and more importantly, why you should make the switch to a safety razor immediately.

Using this tool takes a little practice. But once you get started, you will never look back. In fact, if you pair your new instrument with the other fine accoutrements used for a proper wet shave (i.e. shave soap, shave oil, aftershave, and a shave brush) we believe that you will both enjoy and be saddened by your morning shave. You will enjoy the process of the shave, you will enjoy the result of the shave, and you will enjoy how you look after the shave. However, you will be saddened (at least temporarily) that you spent all those years beforehand using a dang cartridge razor!

When you are done reading our articles and have been properly educated on what you have been missing, we would ask that you spread the news. Tell your friends! They will thank you for it.

The following articles will help you gain an understanding on how you can improve your shave experience, uncover the tools you need, and explain how you got duped into using those multi-bladed razors all these years.

From the products you should be using for your shave routine, to whether or not you need to shave your beard, and everything between. You have questions. We have answers. When you are done perusing all of our information you should:

Using this tool takes a little practice. But once you get started, you will never look back. In fact, if you pair your new instrument with the other fine accoutrements used for a proper wet shave (i.e. shave soap, shave oil, aftershave, and a shave brush) we are confident that you will look forward to your morning shave!

This website uses cookies to improve your experience while you navigate through the website. Out of these, the cookies that are categorized as necessary are stored on your browser as they are essential for the working of basic functionalities of the website. We also use third-party cookies that help us analyze and understand how you use this website. These cookies will be stored in your browser only with your consent. You also have the option to opt-out of these cookies. But opting out of some of these cookies may affect your browsing experience.
Necessary Always Enabled
Necessary cookies are absolutely essential for the website to function properly. This category only includes cookies that ensures basic functionalities and security features of the website. These cookies do not store any personal information.
Non-necessary
Any cookies that may not be particularly necessary for the website to function and is used specifically to collect user personal data via analytics, ads, other embedded contents are termed as non-necessary cookies. It is mandatory to procure user consent prior to running these cookies on your website.
SAVE & ACCEPT
0
Your Cart
Your cart is emptyReturn to Shop
Continue Shopping
Calculate Shipping
Apply Coupon
Scroll to Top
Menu